Can the Czech Runoff Election Impact the Country’s Stance on Migration?

On Friday and Saturday, voters will head to the polls in the Czech Republic for a presidential runoff vote between incumbent Miloš Zeman and his competitor, Jiří Drahoš. The polls are very close, with Czeska Televisa 24 / MF Dnes reporting a slight lead for Drahos with 47 percent of the vote to Zeman’s 43 percent, with ten percent still undecided.

Sympathy for the Visegrad Group? A Look at the V4’s Migration Proposals 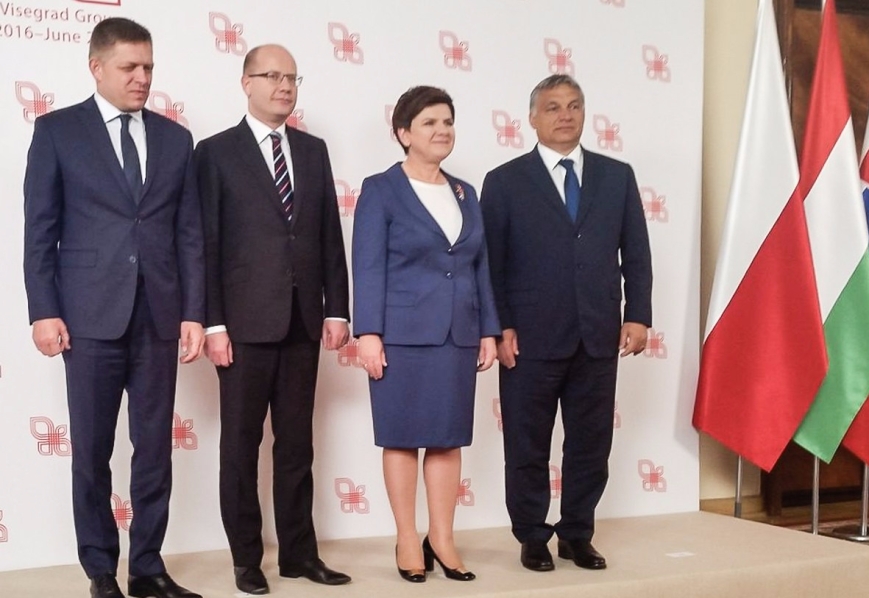 In European migration politics, the governments of the so-called “Visegrad Group” or V4 – Hungary, Poland, Czech Republic and Slovakia– have set themselves apart with their consistently strong stance against EU refugee policy over the past few years. The four strongly oppose a quota distribution system collectively and take a harsh tone against both Brussels’ migration policy and people seeking asylum in their national media. (For an example, read “Will Fear of Refugees Become the Status Quo in Czech Politics?”). As the European Commission takes steps to potentially punish three of the countries for refusing to follow a specific EU resettlement policy, the countries show no sign of backing down. But is there room for compromise?

Will Fear of Refugees Become the Status Quo in Czech Politics?

Per a poll by the Center for Public Opinion Research (CVVM) released earlier this spring, 61% of Czech citizens are against accepting any additional refugees into the Czech Republic. The same CVVM poll also showed that 73% of Czech citizens find refugees to be a major security threat to the Czech Republic, on par with the threat presented by ISIL.