Israeli voters head to the polls on Monday, March 2nd for the third time in less than a year. As voters choose between nine main voting blocks that will compose the Knesset (parliament) and select the new (or the same) Prime Minister, MV takes a look at how the electoral system works.

Who is eligible to vote?

Israeli citizens over the age of 18 residing in Israel are able to vote.

About 5.9 million Israelis (or 64% of the population) are thus eligible to vote, and voter turnout over the last few years has been around 66-67%, according to the Israeli Central Bureau of Statistics.

Who can be elected to the Knesset?

Any Israeli citizen over 21 may be elected to the Knesset, except:

The following cannot serve in the Knesset because their position is considered to be a conflict of interests:

A party will be prohibited from running in elections if they negate the State of Israel as the state of the Jewish people, go against the democratic nature of the country, or participate in incitement either to racism or to insurrection against the state.

Israel is a parliamentary democracy, with governments usually formed by multi-party coalitions. The 120 seats of the Israeli parliament are filled according to proportional representation.

This means that however many votes a party receives proportionally, that is how many seats it will receive in the Knesset. But in order to make it into this calculation, any party must pass a threshold of 3.25% of the total votes. Thus, voter turnout can have an impact on how easy it is for a party to get into the Knesset.

Theoretically, governments are elected for a term of four years, but in practice, most governments do not serve full terms and there are often early elections.

When do elections take place?

Under Israel’s Basic Law, national Knesset elections are scheduled to take place every four years on a Tuesday in the Jewish month of Cheshvan. But, as noted above, early elections are a frequent occurrence.

Under Israel’s so-called “closed-list” method of proportional representation, citizens have the chance to vote for a party or group of parties but not for individual candidates to the Knesset. Parties have various ways of choosing the order of candidates on their list. Party leaders may appoint candidates directly, the party may vote amongst themselves, or they can hold primaries with voters.

Parties often form electoral alliances of multiple smaller parties so that they have a chance to meet the electoral threshold (3.25%) collectively if they could not individually. When they do this, the parties might make an agreement to deal with extra surplus votes so that the party with the greater number of surplus votes can take the extra seat they earned combined.

After voting, each party or electoral alliance that passed the electoral threshold is assigned a number of seats out of total of 120 seats depending on what proportion of the vote they received.

When the election is over the sears have been distributed, the President steps in to select a Knesset member who is most likely to be able to form a stable government. While this is usually the leader of the party who received the most seats, it doesn’t have to be. This is a major role for the President, who in Israel mainly serves a ceremonial role and has few executive powers.

If a party ever wins more than 50% it could form a government without coalition talks, but this has, to date, never occurred.

Once the Knesset member is selected by the President, he or she has 42 days to hold coalition negotiations. The coalition is then presented to the Knesset, which must confirm it by a vote of confidence of at least 61 members (simple majority.) If the Knesset approves, the person who formed the government becomes Prime Minister.

Like in many other countries, coalition governments can be pretty unstable. However, in Israel, members can leave and other parties can be recruited to rejoin, so long as the coalition always has at least 61 members. 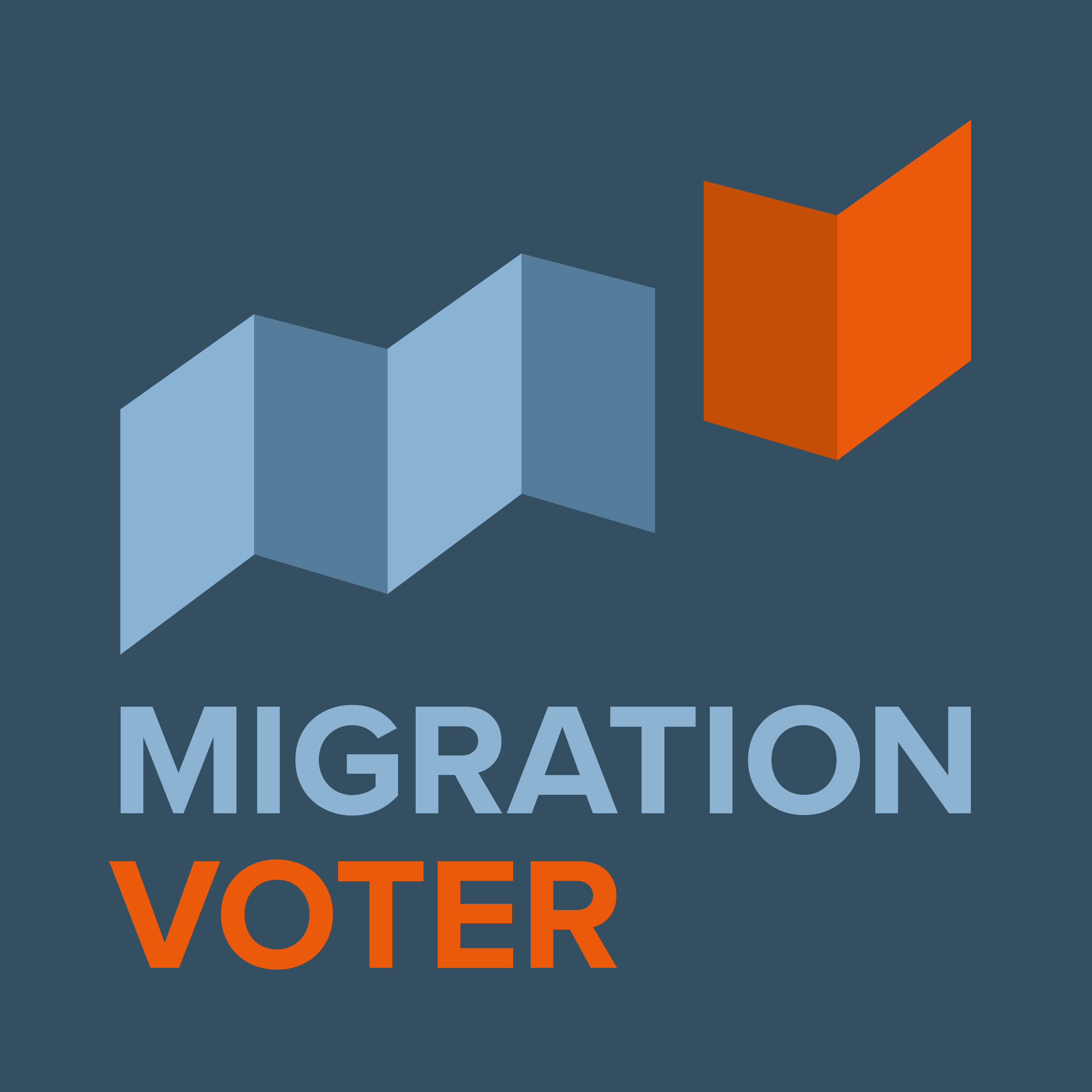